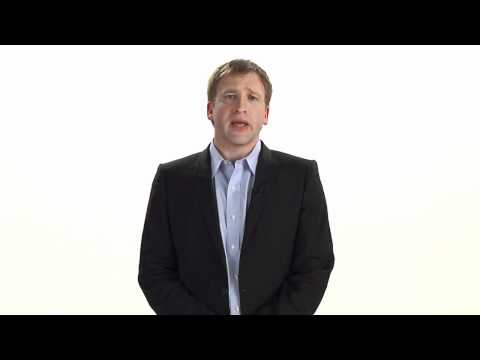 Ratio and Proportion in Grades 6-8: Connections to College and Career Skills (Full video)