Description: Dilate points on a grid and coordinate plane when given a scale factor. We're asked to plot the image of point A under a dilation about point P with a scale factor of three. So what they're saying when they say under a dilation, they're saying stretching it or scaling it up or down around the point P. Now so what we're going to do is just think about, well how far is point A and then we want to dilate it with a scale factor of three. So however far A is from point P, it's going to be three times further under the dilation. 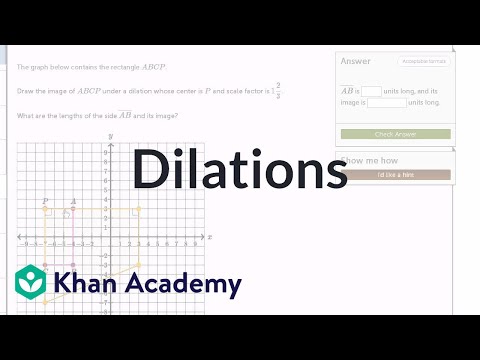 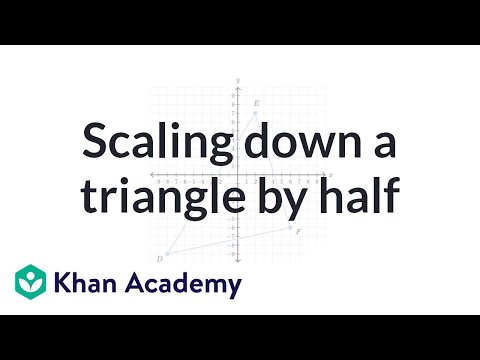