Description: The IQR describes the middle 50% of values when ordered from lowest to highest. To find the interquartile range (IQR), ​first find the median (middle value) of the lower and upper half of the data. These values are quartile 1 (Q1) and quartile 3 (Q3). The IQR is the difference between Q3 and Q1. Let's get some practice calculating interquartile ranges and I've taken some exercises from the Khan Academy exercises here. So let's see, the lowest number here looks like it's a four. I have an odd number of numbers here and it's going to be the number that has four to the left and four to the right and that middle number, the median is going to be 10. 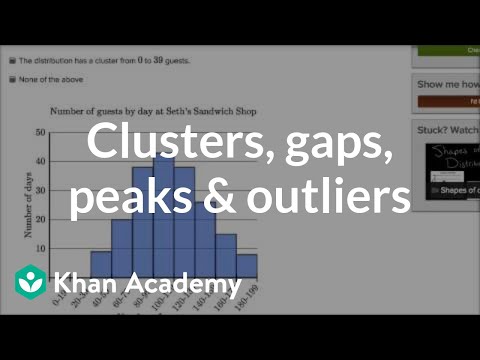 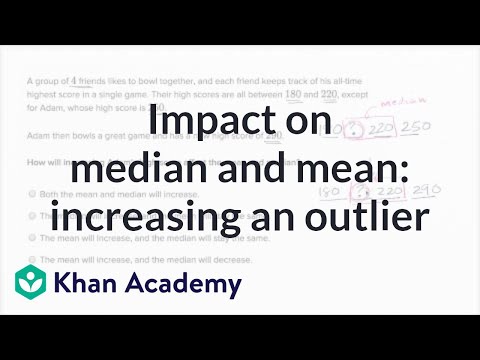