Description: A solution to an equation makes that equation true. Learn how to test if a certain value of a variable makes an equation true. So we've got an equation here, it says five times x minus three is equal to four times x plus three. So, what we want to do is we want to figure out an x that satisfies this, so there's some number that if I take five, multiply it by that number, subtract three from it, that's going to be the same thing as if I take four times that number and add three to it. So let's see this first one: if x is equal to five, then in order for this to be true, five time five, right, five times x, so five times five minus three needs to be equal to four times, everywhere we see an x we're going to put a five there, four times, actually let me do it this way. 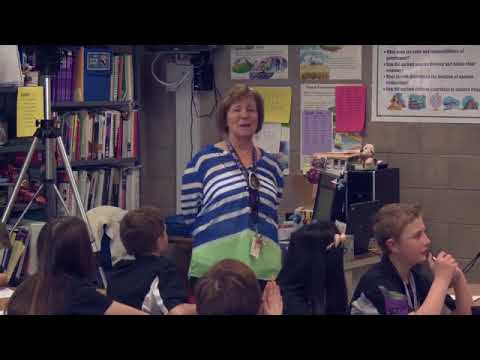 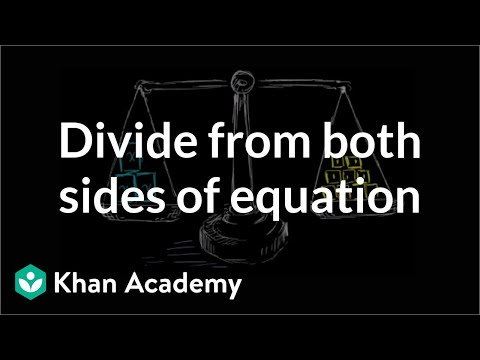 Dividing both sides of an equation (Full video)